A sand blasted dimensional sign. A gold leaf sign created for Blanca Flor in the historic district of Annapolis, Maryland. The flowers are hand-carved. The letters are finished with gold leaf and palladium leaf. The sign is pin-mounted to the transom above the main entrance on Market Square. 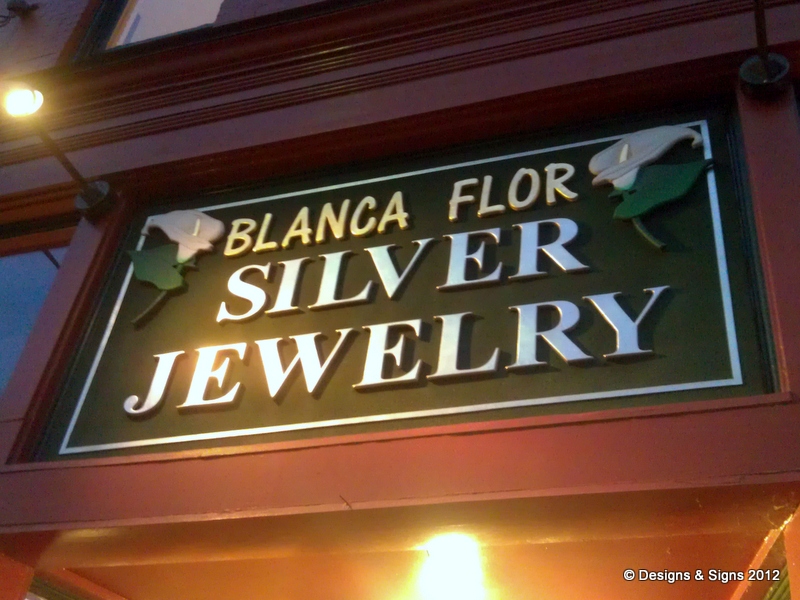 A History of Jewelry Making In The New World

When the Spanish established an empire to seize South American gold, jewelry played a significant role in the fate of the Americas. In Central and South America, jewelry making developed 5,000 years ago. Aztecs, Mixtecs, Mayans, and numerous Andean cultures, such as the Mochica of Peru, created beautiful jewellery using gold that was readily available.

Goldwork flourished with the Mochica culture. They are no longer simple metalwork, but rather masterful pieces of jewellery. The pieces feature turquoise, mother of pearl, spondylus shell, and amethyst inlays. Ancient Peruvian nose and ear ornaments, chest plates, small containers, and whistles are considered masterpieces.

The Aztecs wore only gold jewellery because it showed their power, wealth, and rank. Aztec jewellery was mostly gold and often decorated with feathers from Quetzal birds and other birds. A nobleman’s status or prestige tended to increase with the amount of jewelry he wore. During public appearances, the Emperor and his High Priests, for example, would be almost completely covered in jewellery. The Aztecs considered certain feathers and jade to be more valuable than gold. Apart from adornment and status, jewellery was also used to appease the gods. Daggers encrusted with gems were also used during animal and human sacrifices.

Ancient American civilizations such as the Maya were also known for their expertise in jewellery making. At the height of their civilization, the Maya made jewellery out of jade, gold, silver, bronze, and copper. Aztec headdresses and jewelry were similar to Maya designs. As well as gems, the Maya traded in precious metals. In earlier times, Maya did not have the luxury of metal, so in the majority of cases their jewellery was made of stone or bone. Only merchants and nobility wore expensive jewellery in Maya areas, like the Aztecs.

North American Natives used shells, wood, turquoise, and soapstone, which aren’t available in South and Central America. Turquoise was used in necklaces and earrings. As the oyster shell trading trade was the most important in Northern America, Native Americans with access to oyster shells often traded with other tribes. 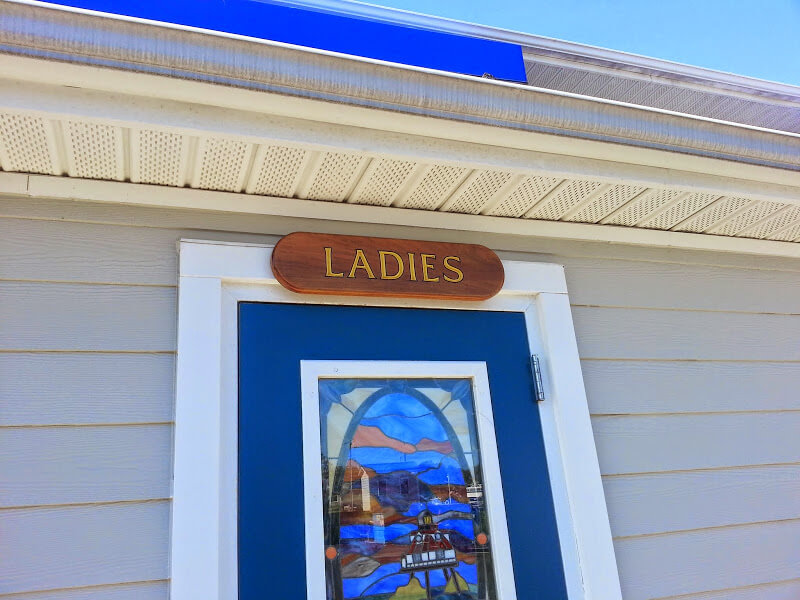 Carved teak sign/s for restrooms at Burr Yacht Sales in Edgewater, Maryland. Carved by hand and finished by hand with 23 karat gold leaf and painted... 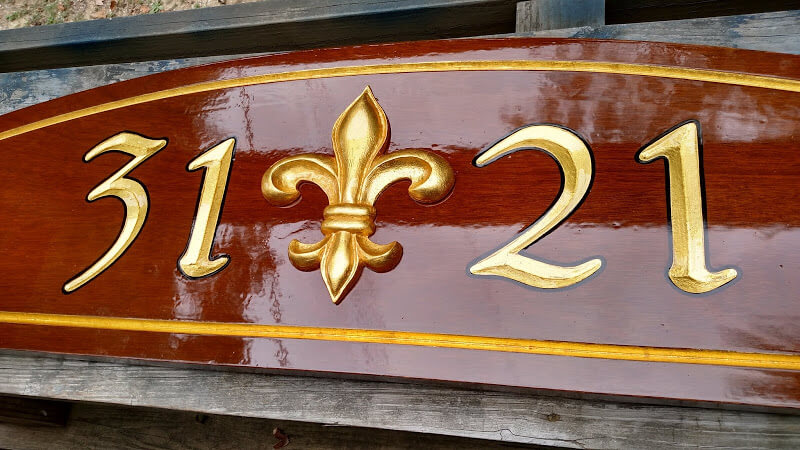