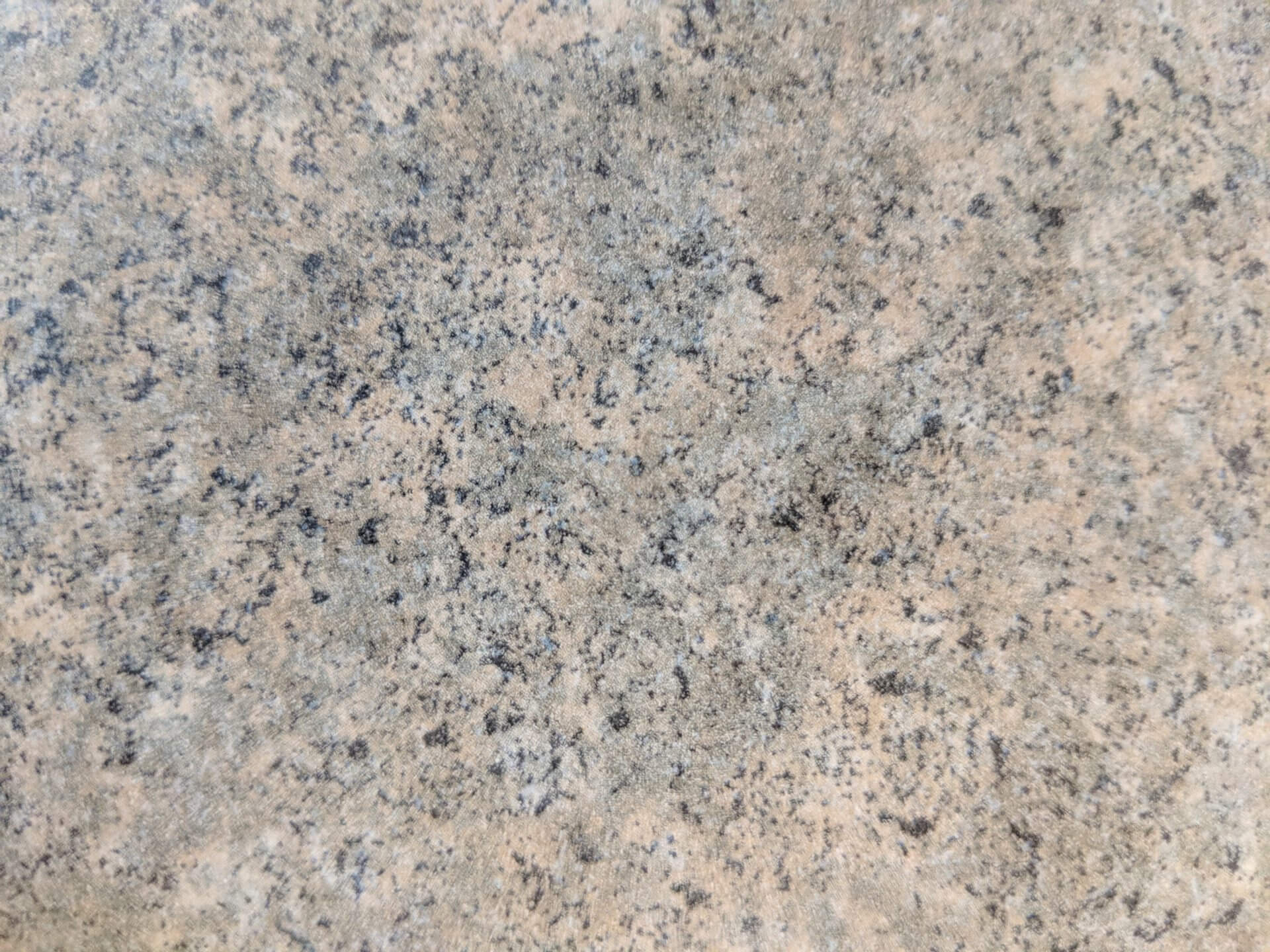 Granite is a common type of intrusive, felsic, igneous rock which is granular and phaneritic in texture. This rock consists mainly of quartz, mica, and feldspar. Occasionally some individual crystals are larger than the groundmass, in which case the texture is known as porphyritic. A granitic rock with a porphyritic texture is sometimes known as a porphyry. Granites can be pink to gray in color, depending on their chemistry and mineralogy.