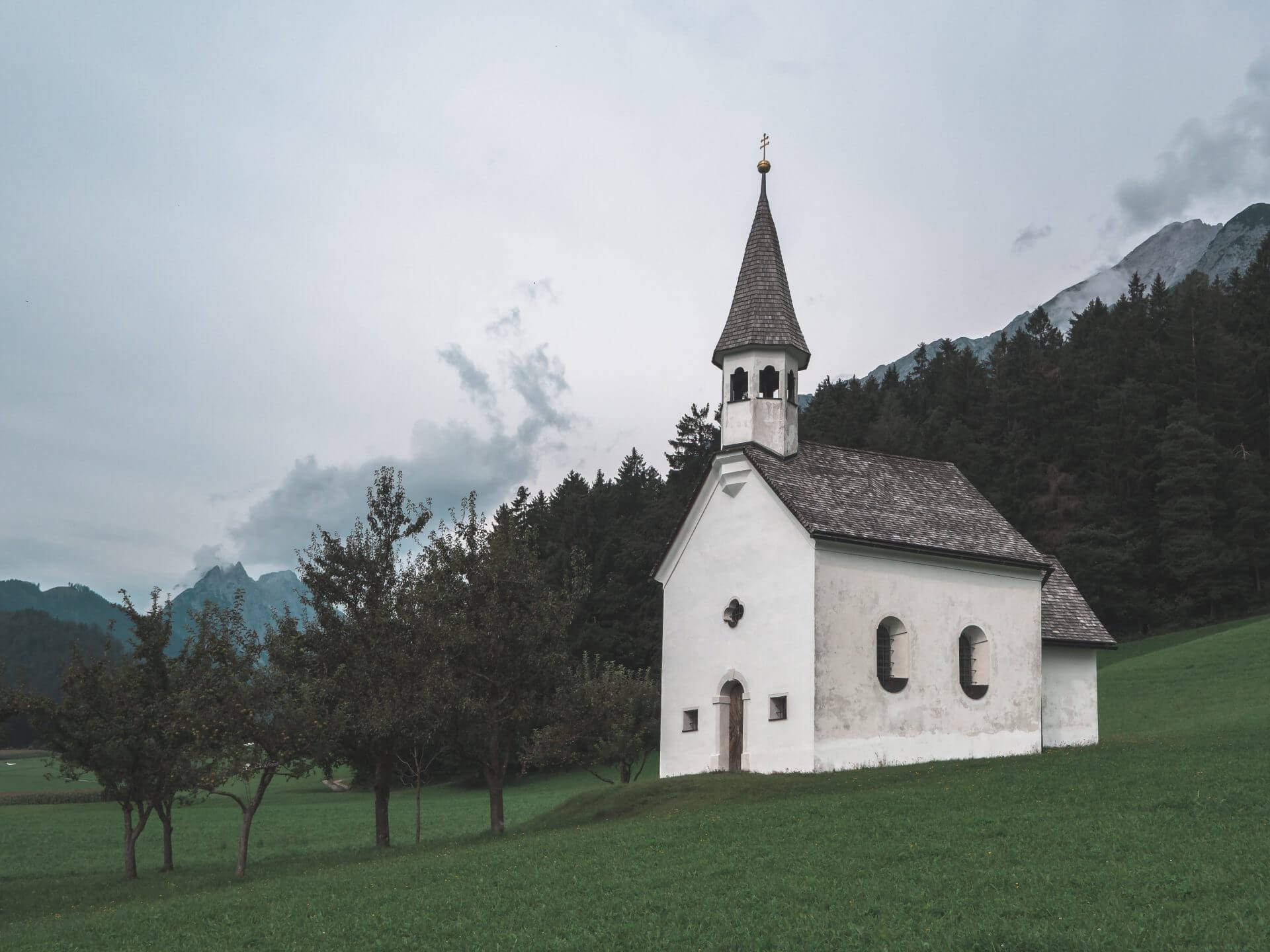 A church is technically a term for a gathering of citizens in a town (origins from ancient Greek), but is commonly understood by the Christian adoption of the word as gathering of Christians in a building or structure to facilitate worship and the meeting of its members, specifically in Christianity. Originally, Jewish Christians met in synagogues, such as the Cenacle, and in one another’s homes, known as house churches.